The history of Pennymore, home to the Stable Cottage

The ancient settlement of Pennymore in Argyll, where the Stable Cottage has stood for 300 years, has a remarkable history; home to a Highland warrior, once owned by the Chief of Clan Campbell, the Duke of Argyll, and visited by Queen Victoria.

As we reveal our new rental property, the Stable Cottage, we want to share the ancient and remarkable history of its location Pennymore, the area surrounding the village of Furnace on the north-west coast of Loch Fyne.

The area’s name derives from the Gaelic “Peighinn-Mor”, meaning “Big Pennyland”. This unusual-sounding name actually carries with it a very practical purpose – land designations in the Western Isles and Argyll were part of an old Norse system, in which land was measured in accordance to its value in terms of crops or animal herds.

Under this system, a Pennyland was simply an amount of land which would produce a value equivalent to one twentieth of an ounce of silver. A Big Pennyland was an indication that the land in question was not particularly economically valuable, since more acreage was needed to produce the same value as other smaller areas could.

Despite this apparent agricultural disadvantage however, the area is known to have hosted human settlement as far back as 1479, with ten generations of the MacIver family (sometimes spelled Makevire) known to have come from Pennymore.

In the early 17th century, the MacIvers changed their name to Campbell (possibly due to connections with the Campbell family of Strachur, across the loch and to the north-east of Pennymore. Unfortunately, after supporting the Covenanter side in the civil war, Alexander Campbell was wounded and captured at the battle of Inverlochy in 1645.

Alexander ended his days imprisoned in the Edinburgh Tolbooth and, just a few years after his burial in 1661, his son John divided the family’s property into three parts and sold it off. When John’s son William died without a son, the MacIver/Campbell connection with Pennymore was brought to a close.

In 1718, the Clerk family of Braleckan took ownership of Pennymore, when Dugald Clerk brought a number of farms in the area. His son John, having travelled to the family’s land in Jamaica in 1749 returned three years later to run the estate, before selling it to the Duke of Argyll in 1754, though Angus Fisher, tenant of the Clerks continued to live at Pennymore for more than a decade. The modern-day Pennymore House dates back to Fisher’s time there.

Since then the estate has been home to a number of residents, including retired lawyer and provost of Inveraray, Lachlan Campbell in 1795, and Waterloo veteran Major Donald Campbell in 1850. The house was also occupied by farmer and noted local shinty player John Smith Ferguson.

For a long period Pennymore House was used as a holiday home until its renovation and conversion back into a permanent home in modern times.

In 1875 the area was visited by Queen Victoria, then 48, who sketched the south-western view of Loch Fyne and the hills beyond, noting in her diary:

“and we stopped at a point called Pennymore where there is a small battery where Lorne’s volunteers practise; and here the view, looking down the loch towards the sea and the Kyles of Bute with finely-shaped hills, was very beautiful.”

And this same view that inspired the Queen’s sketch, awaits guests renting the Stable Cottage. 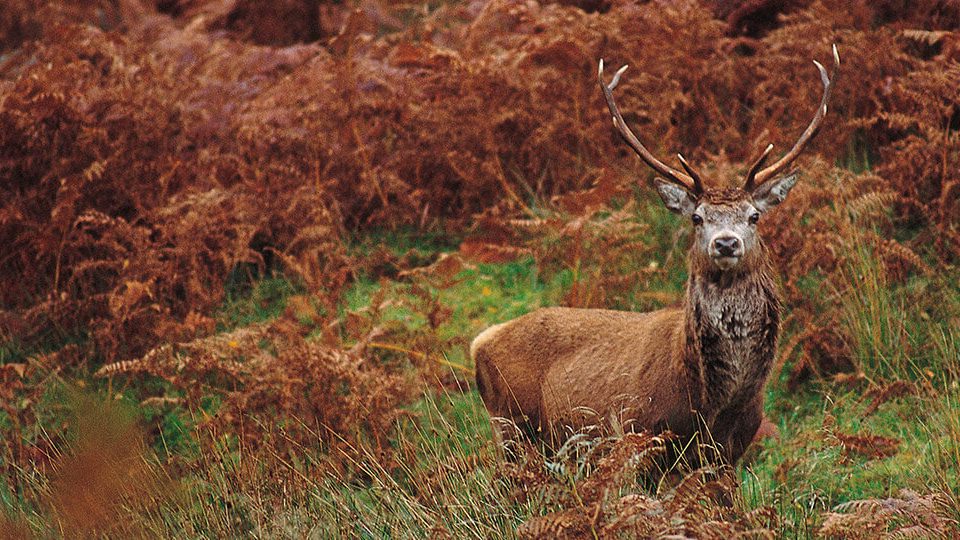